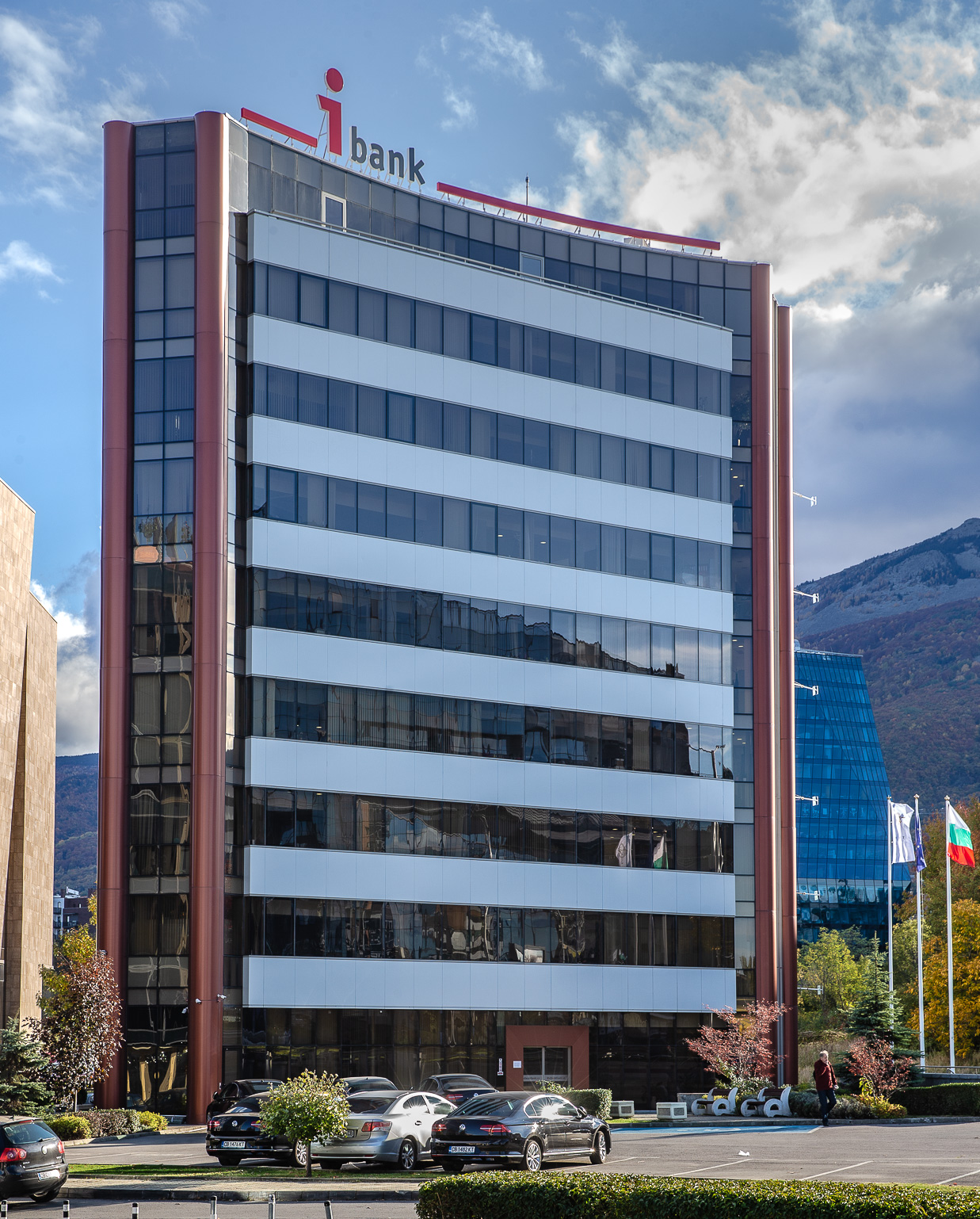 Investbank AD continues to strengthen its position as a dynamically developing Bulgarian bank and to expand its presence on the financial markets by offering its clients and partners innovative products, modern services and individual approach to service.

We work in a team and we are convinced of the effectiveness of team work; we know our clients personally and build long-term partnerships with them based on mutual respect.

We profess high corporate social responsibility, we provide financial support to significant projects for the preservation and development of the spiritual and cultural values ​​of Bulgaria as part of European and world culture.

Chairman of the Supervisory Board

Independent member of the Supervisory Board

Chairman of the Management Board and Executive Director

Member of the Management Board and Executive Director

Member of the Management Board

At the end of 2020, Investbank AD once again supported the Bulgarian Christmas charity initiative with a sponsorship donation. Held for the 18th time, in 2020 the campaign was dedicated to supporting chronically ill children.

The funds raised are intended for diagnostics, treatment and rehabilitation, as well as for the purchase of new high-tech equipment for children's clinics and wards throughout the country. In the same year, we helped schools in 10 Bulgarian municipalities provide a safe meeting for students and staff in a pandemic. Investbank AD donated dispensers and disinfectant gel, which were handed over to the school principals by representatives of the bank in the respective municipalities.

Among the causes in which Investbank AD is recognized and which it supports is the education of the passion for sports and active lifestyle. As part of this commitment, in October 2020 the bank became a sponsor of the volleyball club "Rodopa Smolyan", which currently trains over 100 children. The bank also participated as a general sponsor in an event in support of breast cancer prevention.

In 2016, with the personal commitment and empathy of Ms. Petya Slavova - Chairman of the Supervisory Board of Investbank AD, and under the patronage of Ms. Yordanka Fandakova, a charity evening was held, organized by EVA magazine. The gala evening marked the end of the "For One Good" campaign, as the funds raised were donated to the Sofia Oncology Center for the purchase of a mobile ultrasound scanner.

Annual Financial Statements as at 31 December 2020